Email Us about Handbook Advertising Opportunties

Capturing undivided attention is challenging, however studies has shown people actively and intentionally engage with the material, including advertisements when reading something printed on 'always classic' paper. Choose to advertise in the official DFA 2019 Handbook and Proceedings which is distributed to every delegate, presenter, and conference partners. All advertising should be provided in CMYK full colour with finished art specifications. Need help with a custom design? Chat to our design team who can help craft your own ad. Advertising spaces are strictly limited with final artwork to be provided by 30AUG19.

We’re once again bringing some of the globe’s most renowned researchers and clinicians in the field of diabetes and diabetic foot disease to sunny Queensland. Just meters from the Brisbane river, with the cityscape as the backdrop, DFA 2019 will deliver future-focused content with an emphasis on the practical. And it gets even bigger! With the 8th International Symposium on Diabetic Foot held in the Netherlands in May 2019, (also the world’s largest meeting devoted to diabetic foot disease), we’re then bringing the “Olympics of Diabetic Foot Disease Downunder” to DFA 2019 in September. Our program features not one but four international key speakers who have played key roles in the development of the just released 2019 International (IWGDF) guidelines.

DFA 2019 is focused on delivering the latest in global research that’s also tailored to every day Australian practice. Providing the perfect opportunity to engage with dedicated health professionals and researchers keen to set the new Australian standard in diabetic foot disease research, care and management. What remains abundantly clear though, is the crucial role our exceptional conference partners play, and how in 2019, our focus is to elevate the exhibition experience even higher. Our partnership and exhibition opportunities are now sold out but please feel free to email us to chat about our upcoming 2020/2021 projects and educational events.

Taking it to the next level 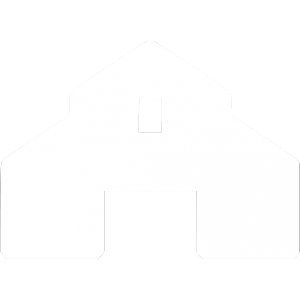 An exhibition space with state-of-the-art technology, retractable doors with city and river views, all in the most anticipated venue to open in Brisbane in years. 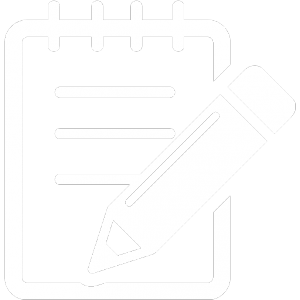 To not only deliver the latest in diabetic foot disease research and clinical translation from around the globe, but also have a clear focus on what's happening in our own backyard. 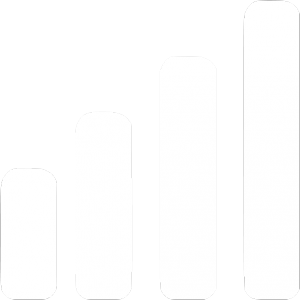 With "Make your Own Statement" options available to add to your partnership, we're offering creative and interactive networking experiences. 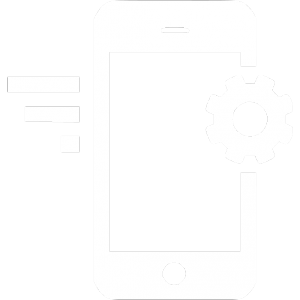 Incorporating technology and social media during the conference for promotion and to increase interaction in education sessions. 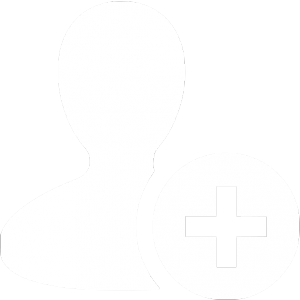 With an eight month targeted marketing plan in place, we're expanding our reach to attract delegates across more specialties caring for people with diabetic foot disease.

To say little ol’ Brisbane is undergoing a small rejuvenation, would be the understatement of the decade. With new developments happening across the city, we’ve secured what can only be described as a conference ‘game changer’, because stepping onto Howard Smith Wharves is an event within itself.

Located beneath the Story Bridge, Howard Smith Wharves delivers that relaxed conference feel, right in the heart of the city. With a short seven minute stroll along the boardwalk to reach the hustle and bustle of the city and the river close enough you could drop in a fishing line, it offers the best of both worlds.

It’s also got some history, as it began as a project to provide locals with relief work during the depression in the 1930’s before being leased by shipping company, Howard Smith Co Ltd...hence the name! And in 2018, these incredible city spaces and heritage listed buildings have been restored to provide a space to celebrate the best of Brisbane; to eat, drink, play stay, and of course learn all in the one place.

Diabetes Feet Australia is delighted to offer a range of partnership & exhibition opportunities. Our goal is to allow you to participate as an integral part of the conference in a way that reflects your brand positioning. This national event provides access to an audience of over 400 health professionals and researchers with significant influence over the Australian clinical treatment and research sectors. Our delegates operate in the clinical treatment and research domains across endocrinology, vascular surgery, general practice, orthopaedics, podiatry, nursing, pedorthics, infectious diseases and other specialties dealing with the diabetic foot. Their decisions are critical to the products and services utilised by diabetic foot patients.

For DFA 2019. we've expanded our Exhibition Partner Inclusions by increasing the number of complimentary full conference tickets from one to two team members, offering more creative furniture selections to showcase your personality, and you get to pack up and take your custom-branded exhibition stand home with you after the conference to use again and again. 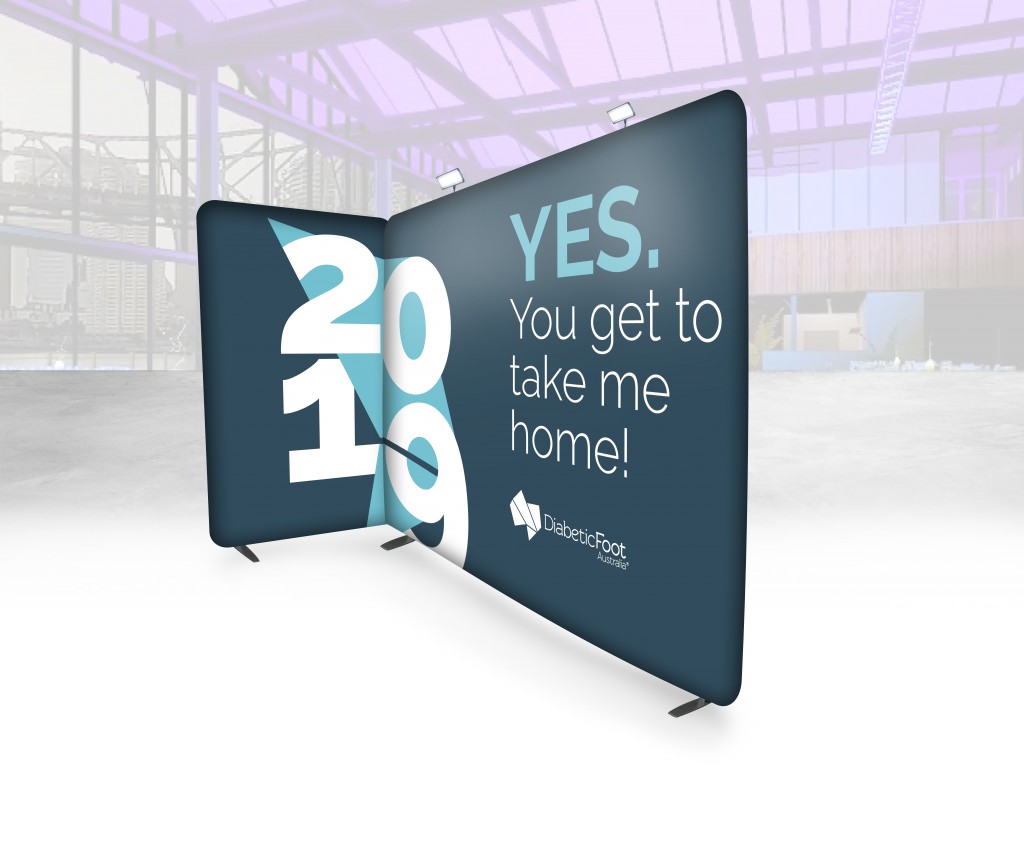 Email Us
Scroll To Top